Danny Lucas has been performing and or teaching for over the last 40+ years. He has sung in musicals, operas, and concerts. He has taught in the metro in middle school, high school, and at the college level. Earning his Bachelor of Arts degree from Oklahoma Christian College, in Vocal Performance with a minor in Professional Teachers Education.

After graduation, Danny then attended Oklahoma City University, where he studied for a Masters degree in Opera Performance. Whilst there, he sang leading tenor roles in the operas, Gianni Schicchi, Carmen, and Werther, with the Oklahoma Opera and Music Theatre Co. He also had the opportunity to sing with the Tulsa Opera Co in their young artists program, understudying the lead tenor roles in Carmen, Fidelio, and the American premiere of Rossini’s Armida. Danny was a finalist in several NATS Texoma Regional singing contests as well as a finalist in The Metropolitan Opera Awards, The Sullivan Awards and Ladies Music Clubs. During two summers Danny performed with Ozark Opera Co at Inspiration Point, Eureka Springs, AR as Alfredo in La Traviata and Lt. Pinkerton in Madama Butterfly, both in Italian.

After OCU, Danny moved to NYC to pursue his singing career where he performed in several opera companies there and did solo recitals in Massachusetts, Ok, AZ and Arkansas. After several years in New York, Danny moved back to OKC to care for his ailing mum until she passed.

He taught at Hillsdale College as an Associate Professor of Piano, Voice, Music Theory and chorale conductor. Danny began working on his doctoral degree at the University of Oklahoma where he studied voice with the exceptional performing teacher, Mr. Thomas Carey.

Then he got a new job teaching for 10 years at Monroney Jr. High where his choirs were very successful with Superior and Excellent ratings and individual students making regional and All state choirs.

He was then asked to join the faculty at Choctaw High School where his choirs were once again rated with Excellent and Superior ratings. Regional, All state, National, and International honor choirs were the norm for his individual students for over 50 plus students in a very short eight years. As well as his choir duties, Danny pushed his choirs to perform in many new environments including collaborating with choirs and directors: Ms. Brenda Mechling of Del City High, Dr. Tracy Gregg-Boothby of Rose State College, and Dr. Josh Nannestead at Southeastern Oklahoma State University to perform together Haydyn’s Mass No. 6 in G Major with full orchestra and Mr. Lucas was the guest tenor soloist. Mr. Lucas was also voice and chorus conductor for all musicals at CHS including sing the role of Audrey 2, the plant, in Little Shop of Horrors.

Mr. Lucas was also seen as Father/God in the musical “Children of Eden” at Poteet Theatre. Whilst working with Cimarron Circuit Opera Co, Danny was featured as the lead tenor roles in the comedic Gilbert & Sullivan shows: The Gondoliers, H.M.S. Pinafore, Ruddigore, and The Pirates of Pennzance, and finally as Poohbah in The Mikado.

Danny continues to teach public school at the new Capps Middle School in Putnam City and is a choir assistant and pianist at Meadowood Baptist Church in Midwest City. 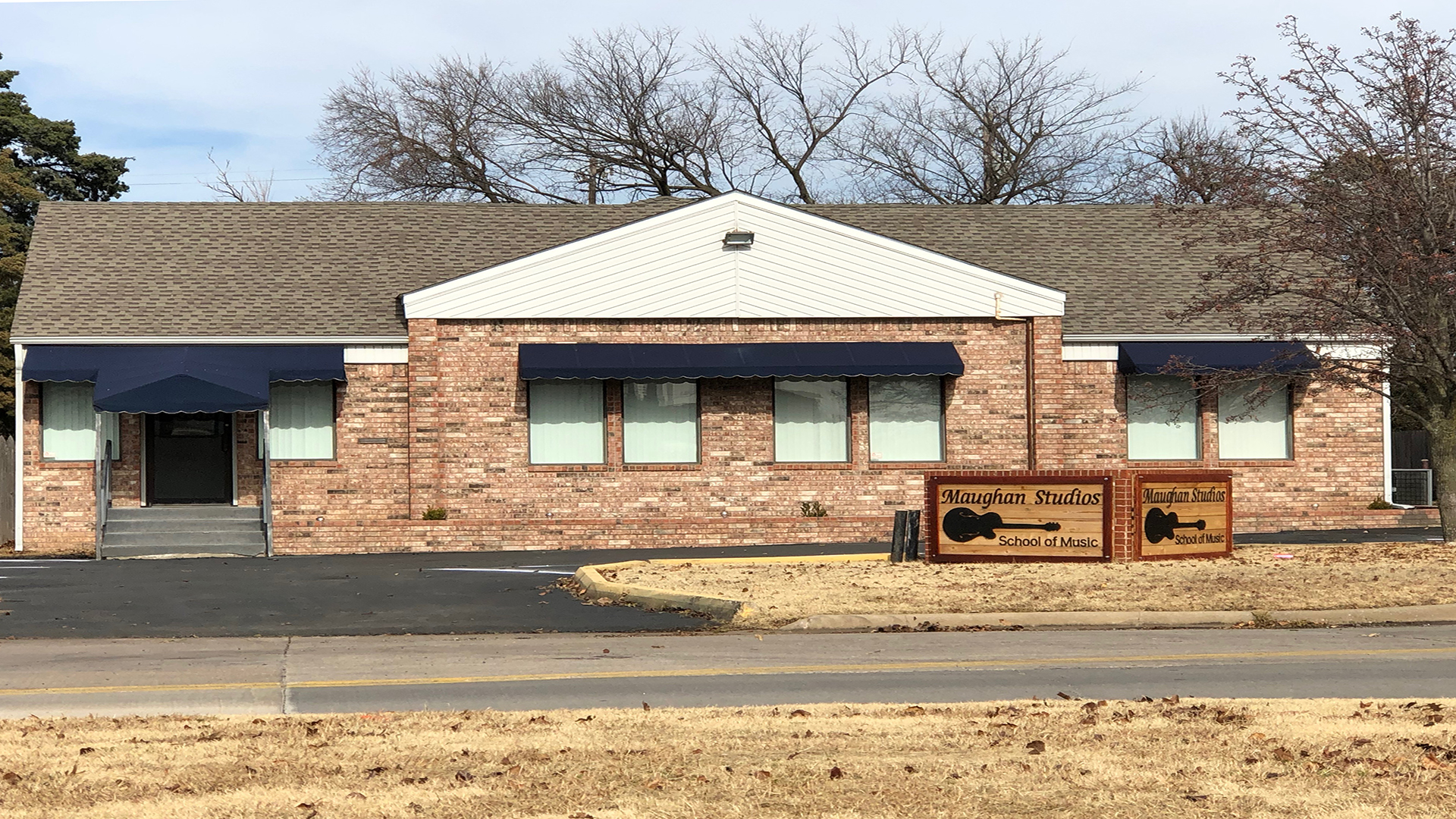